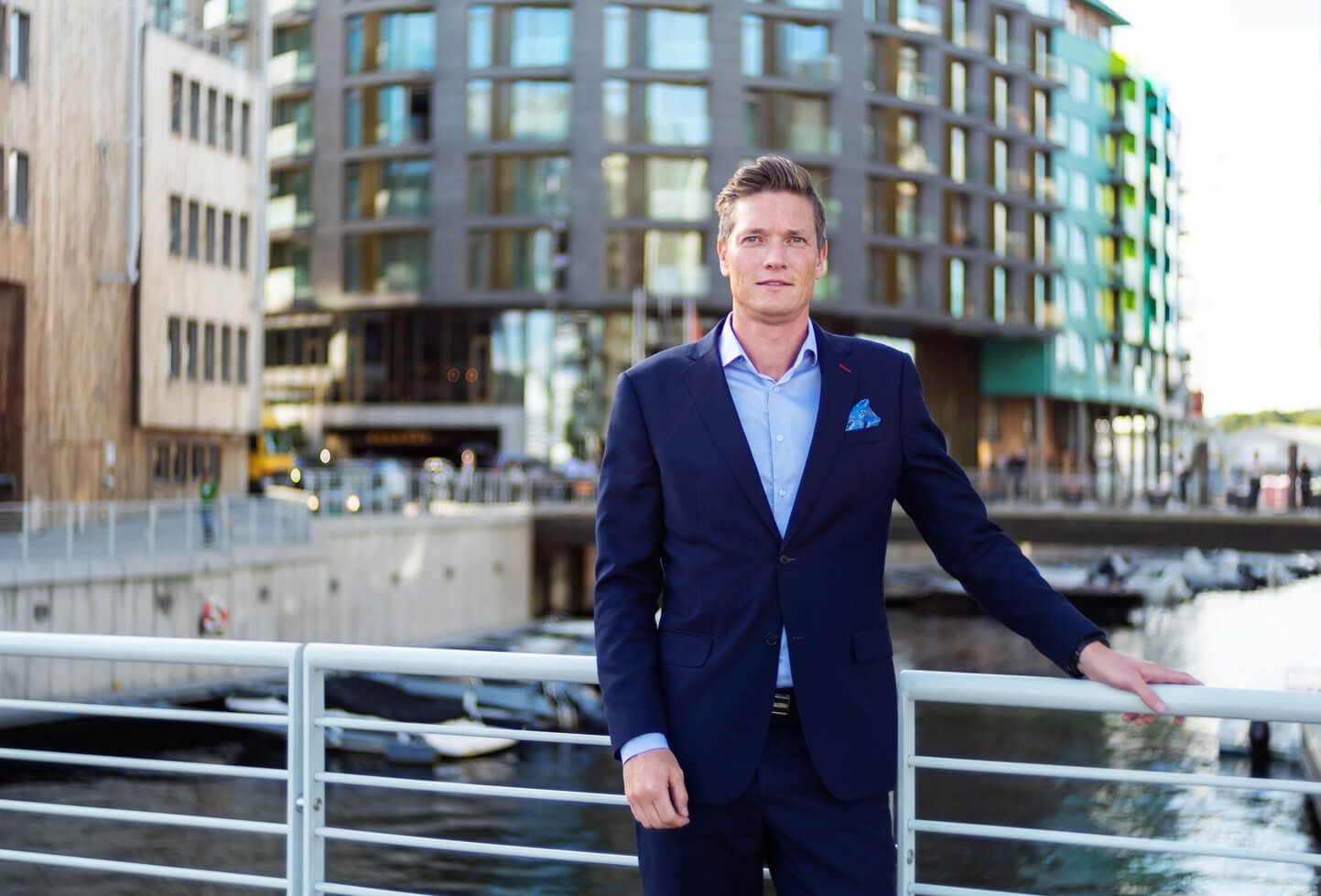 NOT FOR RELEASE, PUBLICATION OR DISTRIBUTION IN WHOLE OR IN PART, DIRECTLY OR INDIRECTLY, IN THE UNITED STATES, AUSTRALIA, CANADA, NEW ZEALAND, HONG KONG, JAPAN, SINGAPORE, SOUTH AFRICA, SOUTH KOREA OR ANY OTHER JURISDICTION WHERE SUCH RELEASE, PUBLICATION OR DISTRIBUTION WOULD BE UNLAWFUL OR WOULD REQUIRE REGISTRATION OR ANY OTHER MEASURES. PLEASE REFER TO IMPORTANT INFORMATION AT THE END OF THE PRESS RELEASE.

The board of directors of 24SevenOffice has, subject to the annual general meeting’s subsequent approval, and as communicated in the Company’s press release earlier today, resolved on and carried out a directed new share issue of 5,000,000 shares to institutional investors.

The reasons for the deviation from the shareholders’ preferential rights is to diversify the shareholder base among Swedish and international institutional investors and at the same time raise capital in a time efficient manner. The Company intends to use the proceeds from the Directed New Share Issue to accelerate growth initiatives, including M&A opportunities, and for general corporate purposes.

The Company’s principal owner, R-Venture, who currently holds approximately 57 percent of the shares in the Company, has committed to vote for an approval of the board of directors’ resolution at the annual general meeting. In addition, the fund TIN Ny Teknik and Swedbank Robur Ny Teknik support the proposal and has expressed their intention to vote in favour of the board of directors’ decision at the annual general meeting.

Notice to the annual general meeting will be announced separately no later than on June 1, 2020 and will include the board of directors’ complete proposal regarding the Directed New Share Issue.

Pareto Securities is acting as Sole Manager and Bookrunner and Baker & McKenzie Advokatbyrå KB is legal adviser in connection with the Directed New Share Issue.