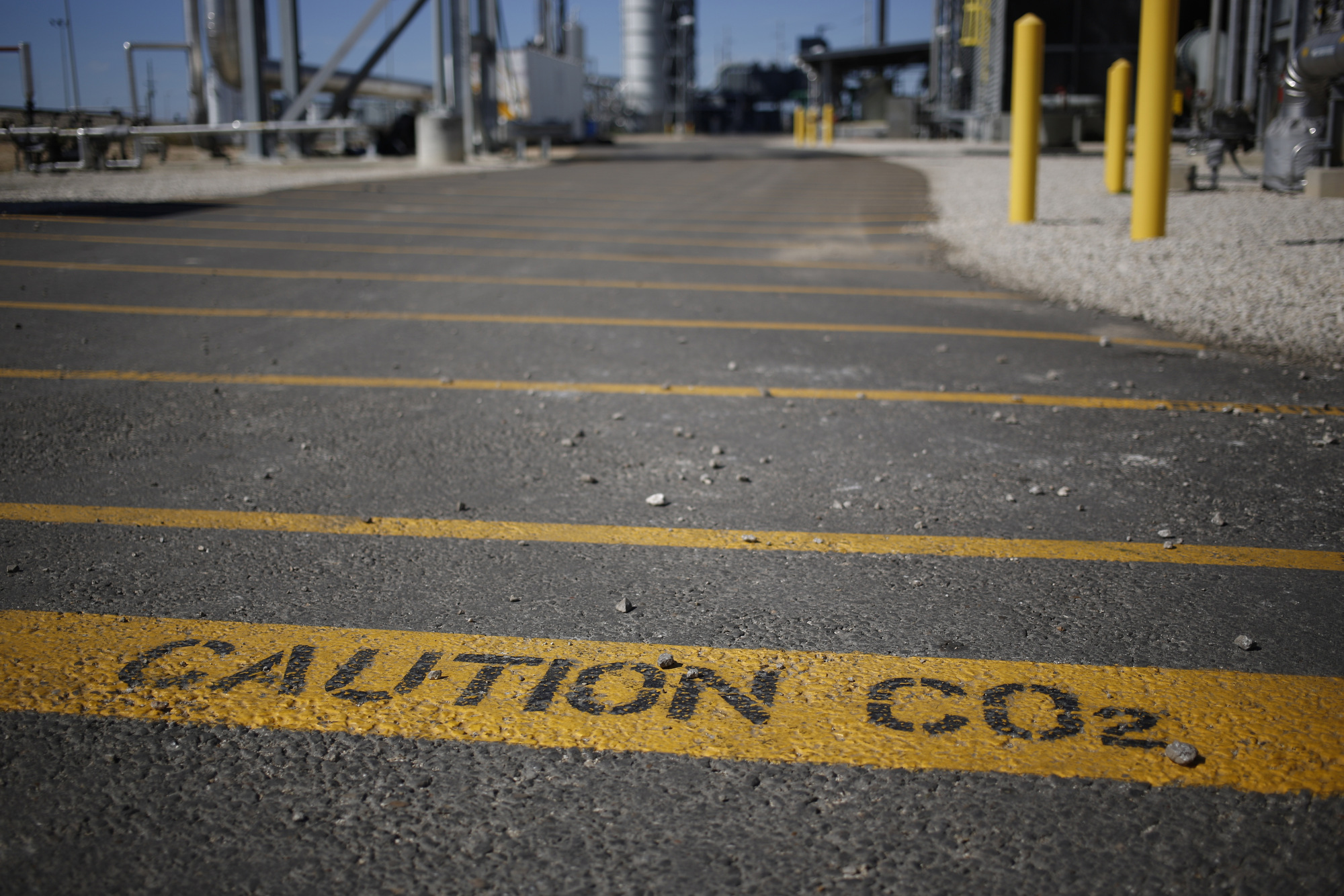 In Silicon Valley, the Quest to Make Gasoline Out of Thin Air

Rob McGinnis recently moved to Santa Cruz, Calif., and now drives around town in a VW Golf with a rack for a surfboard on top. Like many automobiles, the car is both a form of transportation and a way for its owner to communicate some vital part of his identity. “I used to drive a Tesla Roadster,” he said. “But now I’m making gasoline cool again.”

Suffice to say that gasoline—a prominent contributor to climate change—is not considered very cool right now in places like Santa Cruz, a reliably liberal town which is in the process of being swallowed by the Pacific Ocean. McGinnis’s plan to resuscitate the fuel’s social standing hinges on a machine he’s building that creates usable gas from thin air—rather than the oil deposits deep underground.